The Noctua NH-L9i is an air cooler designed to work with small systems where space is confined. It is only 37mm tall with the fan connected and weighs 420 grams. It won’t consume a lot of space in your case and will eventually be one of the quietest models on the market if you use a low noise adapter, which can drastically cut things down to 14.8 dBA. Noctua has built a solid reputation for cooling computer hardware. Their air coolers and PC fans are consistently rated among the best on the market. And their Noctua NH-L9i is no different.

The mounting brackets for this interface are already installed on the NH-L9i. This also comes with a 14mm NF-A9x14 fan. With the 14mm fan and 23mm heat sink at the bottom, this cooler measures 37mm and weighs 420g. For cases that don’t have sufficient airflow, this cooler is perfect.

The cooling performance of the NH-L9i is really something. At standard ambient temperatures, this cooler will be able to maintain processor temperatures of 35-38 degrees Celsius and 65-70 degrees Celsius for idle and load. Compared to the original Intel cooler, you get around 13-14% improvement which is amazing. Standard performance is pretty good and will keep your CPU from slowing down.

Overall, if you’re looking for a fairly affordable low profile CPU cooler that can deliver solid cooling performance on processors that have TDPs below 95 and run at super quiet noise levels, then the NH-L9i Worth to be considered.

Cryorig C7 is one of the shortest coolers we have seen so far with a height of 47mm from top to bottom. At 97mm x 97mm, it won’t take up much space. Also, the mounting kit is quite good, although you have to flip the motherboard for the backplate, which is relatively easier.

The cooler has a height of 47mm, which may be a bit higher than the Noctua CPU coolers mentioned above, but it will have no problem fitting the smaller mini-ITX or slim case. The width of this CPU cooler is 97mm and it can support processors up to 100W TDP which is good enough for such a small cooler. So if you want a universally compatible low-profile CPU cooler at a low price, take a look at this one.

The Cryorig C7 offers excellent value for money; there is no doubt about it. It’s a clear cut above the stock coolers, both in terms of performance and noise generation, though it’s still far from the quietest cooler when running at top speed.

Cooler Master MASTERAIR G100M is a low profile RGB processor cooler that supports a variety of CPU sockets, including Intel LGA 2066 and AMD AM4 Socket. This low profile CPU cooler has a very unique and modern design compared to other CPU coolers. Instead of having separate heat pipes, this CPU cooler comes with a large copper column about 7 times the diameter of a single traditional heat pipe. This copper column works like a big heat pipe whose base is in direct contact with the processor. The copper column transfers heat from the CPU directly to the circular fin aluminum cooler which is then cooled by a 92mm RGB fan with a PWM connector. Another good thing about its design is that the air from the fan also cools the surrounding components which include RAM or electronic components on the motherboard.

This decibel level is specified at 30 dBA at maximum speed. You won’t need an RGB card as this unit comes with a handy remote control. You might want to take the term low profile not very seriously with this one as the model is 75mm tall which almost doubles the size of other similar options. That being said, it’s a great choice and definitely more compatible than other low profile CPU coolers on the market. Finally, the cooler is guaranteed for 2 years.

The only MasterAir G100M fan is quite quiet. So far in our list, be quiet’s Dark Rock Tf has been the quietest of them all. However, the MasterAir G100M does not fall behind. Its noise levels do not exceed 32 dBA, even under high load and high rpm.

Cooler Master moves away from the traditional cooler design and brings users the MasterAir G100M – a flying saucer looking for an RGB cooler. It’s easy on the wallet and offers terrific RGB customization. Its wide range of compatibility with AM4 chipsets makes it one of the best low profile Ryzen coolers.

The bottom line is that the Cooler Master MasterAir G100M will provide above average cooling, has a unique design that will likely appeal to some gamers, and comes with RGB lights. If you like the aesthetics of the G100M and don’t mind paying a little extra to get them, then this cooler would be a great option for you. 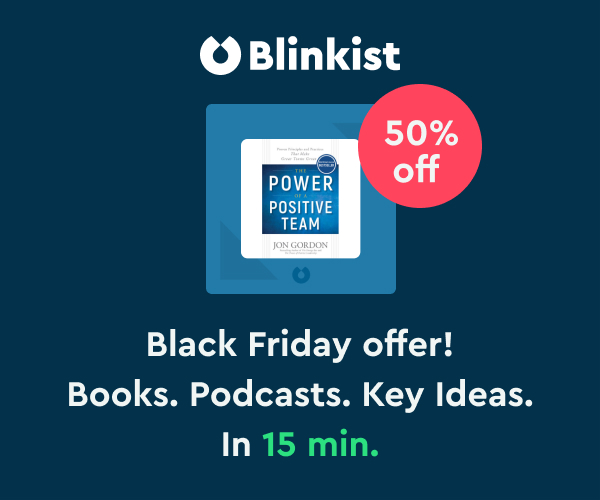